Got an idea for a new game? A new tool that would help millions around the world? If you have an amazing idea for an app but don’t know how to turn it into reality, look no further. With RMC, we’ll walk you through the process, from pre-design to support, in an environment where your vision matters. Let us handle the little things, it’s our pleasure to bring your wildest ideas to life!

A Modular Approach: You Dream It, We Build It

RMC takes pride in its modular approach to mobile app building, we don’t try to do everything all at once. Instead, we break a project down into several parts, each with its own target and schedule – and we make sure you’re on top of it every step of the way.

We usually start with the Pre-Design where we give your idea a clearer, more concrete shape. What will be the features included? What will it look like? Furthermore, we think ahead right at the start. Here we define the Minimum Viable Product (MVP) because an app doesn’t have to be complete as a one-time, big-time implementation. We establish what will make it work and appealing in its initial stages, moving forward and growing with feedback from users.

Next is Sketching and Wireframing, where we clarify the idea and the flow of the app for all teams and shareholders involved. We create outlines, drafts, and storyboards to make sure that your idea is at the core of it all – presented in a way that is deliverable and attainable for everyone in the team, you included!

We then generate the app wireframe, or what the app will look like on mobile. Using a series of branching and interconnecting screen interface designs, we can provide everyone with an idea of how the app moves in and around itself.

Then, we move to graphic designing, giving the right consideration to the visual appeal – guided by design principles used by the top designers and developers today. With ample attention given to color coordination, visual identity, typography, motion and packaging graphics, and more, you can rest assured that it’ll be a mobile app people will be spending hours on.

Once everything is in place, that’s when we go to the Coding and Programming phase, making sure that the resulting app complies with everything that has been agreed upon in the previous stages.

WHAT DO WE DEVELOP?

Our team has the versatility and the drive to learn more, so regardless of the native environment you’re working with, you can be sure RMC is ready to join you in your quest.

If you have an idea that would connect and entertain people anywhere, it’s our honor and pleasure to help you bring your idea to Google Play or App Store.

Adapting to the New Normal? Implementing a new office system? Make sure that your organization’s software applications remain refreshing, intuitive, and fun to use - on top of making life easier for everybody. 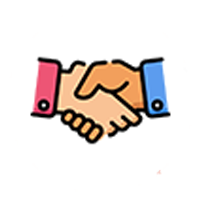 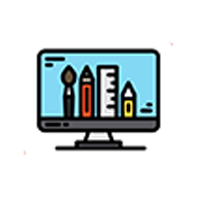 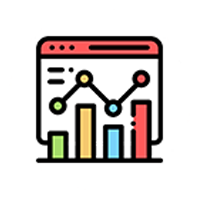 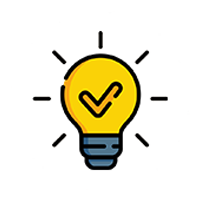 WHAT PEOPLE SAY ABOUT RMC AS A PARTNER

“With its solid social media strategy across Facebook, Twitter, and Instagram, we’ve been able to enjoy increased online presence - and a massive growth in sales! Thanks, RMC!”
Tony
“More than simply helping me set up my e-commerce business, RMC’s digital marketing campaign also includes helping me understand my target market and make sure my products reach them.”
Jamie
“I’ve been trying out businesses for five years already when I heard about RMC’s business coaching. Their training really equipped me with the latest tools and the right mindset. Now I know I’m ready to grow!"
Denise
“While my team and I know how to code apps, it was our partnership with RMC that helped us make the most out of our concepts. They understand not only how to make apps work, but how to engage users and keep them coming back for more.”
Harry
“I’ve been working with various companies for a while now, but this one stands out from the rest! They have a knack for finding business opportunities, ensuring that we can ride the momentum as it rises. We’re looking forward to what the future will bring now,”
Kim
Previous
Next

Looking to utilize a particular technology found in a specific smartphone model? Or are you developing a new device and need help with its Native Applications suite? We got you covered. With the right Native Applications develop for the right device, you can make the most out of your app idea – in terms of functionality and speed.

Whether it’s specifically for Android or iOS, or any other particular environment you need, let us know and we’ll help you develop an app that’s tailor-fit to that specific technology.

Additionally, going beyond the conventional Native Applications, RMC is also open to developing Hybrid apps that utilize the power and strengths of both native and nonnative apps.

With the world reeling from restrictions in travel and in-person gatherings, millions of people worldwide have found comfort and solace in gaming – mostly through their mobile phones. If your idea can entertain people, or connect them with others around the world through games – you’ve come to the right place. 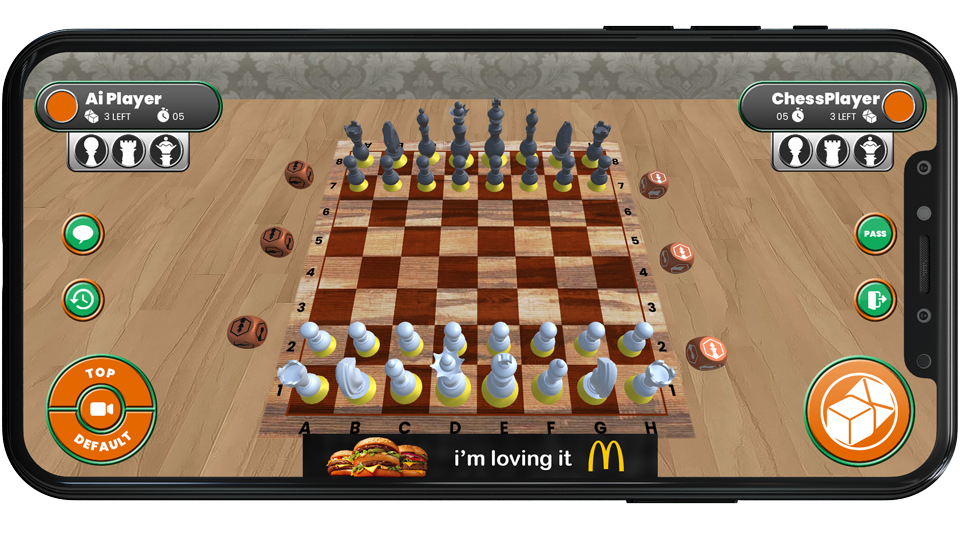 With our experience developing games for mobile devices, using a wide variety of mobile game development engines, you can rest assured that we’ll develop a game that stays true to your vision. At RMC, we believe that game app development is not just about creating games to play, it’s all about creating a lifestyle and an environment your players would want to stay in, for longer.

Developing a software application is as wide as they come, limited only by mankind’s imagination. Whether it is for staying connected with your own team or for automating an otherwise repetitive task, no software application idea is too far-fetched. As your trustworthy partner, RMC continues to reinvent itself to keep up and stay ready for the future of software apps – those that focus on real-time data processing and ever-evolving security challenges.

Additionally, as we work together with our clients, our wealth of experience guides in every decision and every opinion we offer them. We have seen what works and what doesn’t over the past years, yet we do not see software app development as black and white. No need to hesitate, discuss your ideas with us, and let’s improve some lives on the way.

Get In Touch With us!

A lot of great things begin with a first step. Change your life, overhaul your business for the better, and start looking forward to growth and progress. At RMC, we don’t believe in a one-size-fits-all approach. Instead, we would love to get to know you better and from there, identify how to move forward. This way, we can both make sure that we set targets that are specific, measurable, achievable, realistic, and timely – in a way that utilizes all aspects of your operation and includes all stakeholders both in decision-making and in progress.

No need no think about it, you can contact us for inquiries – no strings attached! Fill in the information on the right, let’s schedule a call, and let’s work together from there. Your first step could lead to a lot of great things for you and your company.

By filling up, you agree to our privacy policy. Our policies explain how we use your data to deliver, improve, and promote our service and our site, and how you can exercise your rights to control that use.

STAY AHEAD OF THE CURVE